Welcoming Paz to the OLS Team

Photo by Adi Goldstein on Unsplash ()

Back in January 2022, we shared that we were looking for a Community Researcher and Programme Coordinator to join our team, thanks to support from the Wellcome Open Research Fund.

We’re so grateful to have her join our team, and looking forward to learning more from her! Read on to learn about Paz in her own words! 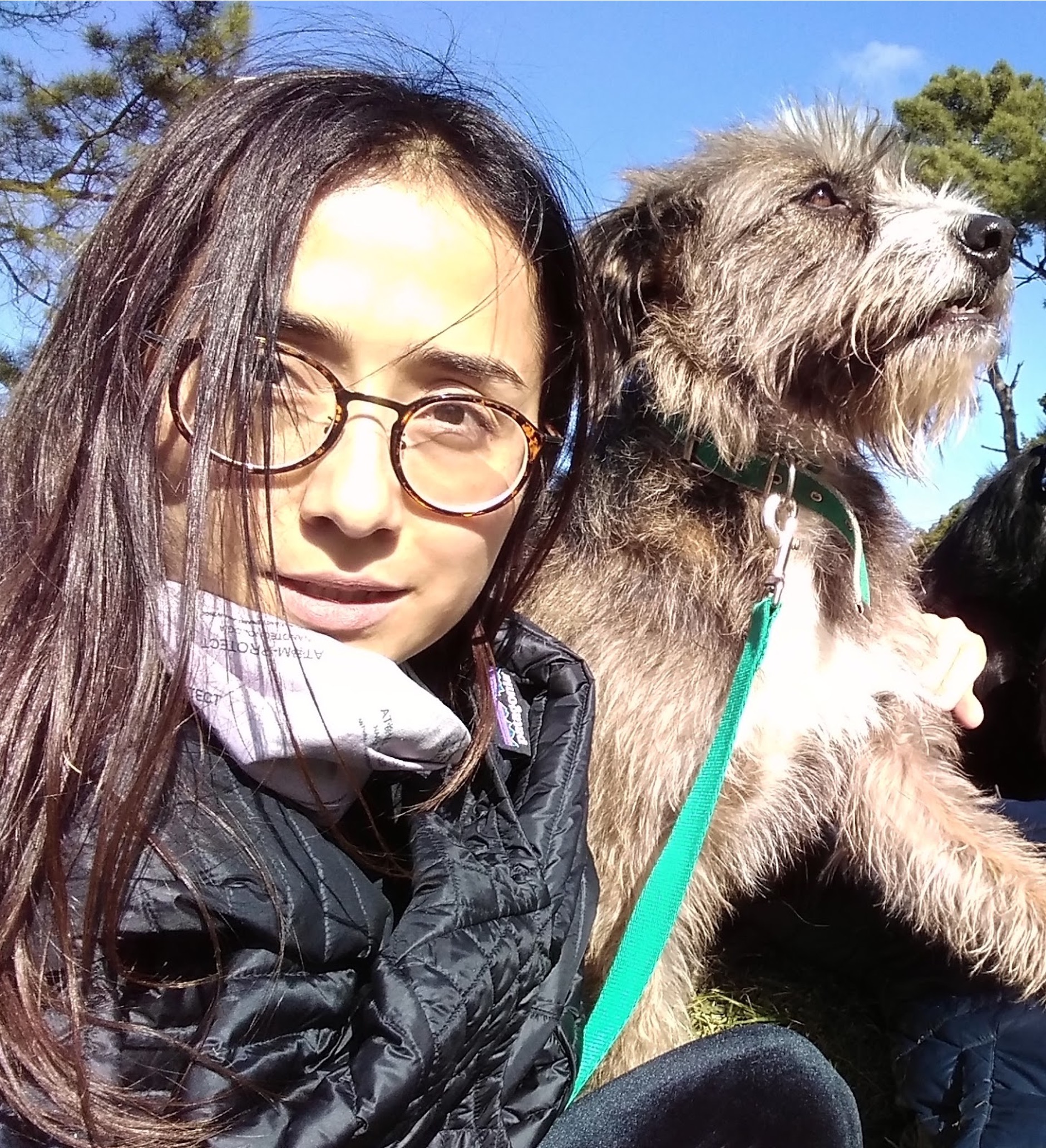 I worked on a project that questioned who gets to participate in scientific processes and in what capacity, who gets to be called “contributor”, and who gets to decide what the problems are in the first place. That project was called Vuela and we copied first and then modified an open source drone (Go Open Hardware!) with the help of many usual suspects (like researchers, open science enthusiasts) but also many very unusual suspects like adult immigrants who never went to university.

My formal academic background is in humanities and social sciences, so no surprise that issues of governance, power and inequity in knowledge creation and sharing are what motivate me the most. I applied to OLS precisely because these issues matter to them, and because they work directly towards creating communities that feel not only overwhelmed by the size of the expected transformation but also ready and capable of working collectively for the systemic change needed.

Paz has been working with us over the past month first, by

In the next 2 years, Paz will continue to be a key coordinator of OLS cohorts. In addition, she will also be leading research to

She will be working closely with the OLS leadership, as well as past and present OLS project leads, mentors, facilitators, experts, and partners on this important work (see our Wellcome Open Research Fund proposal for details).