How can we foster a responsible research ecosystem?

How can we ensure that research institutes and universities, funding bodies and publishers, junior researchers and senior academics, all work with integrity and care for wider society?

Numerous initiatives respond to these questions. National and international legislation and declarations have promoted moral principles in the realm of medical research (e.g.: the Nuremberg Code,1947; the Helsinki Declaration,1964). Frameworks have been established to conduct more responsible animal research (e.g.: Russell & Burch,1959; the Basel Declaration,2010). 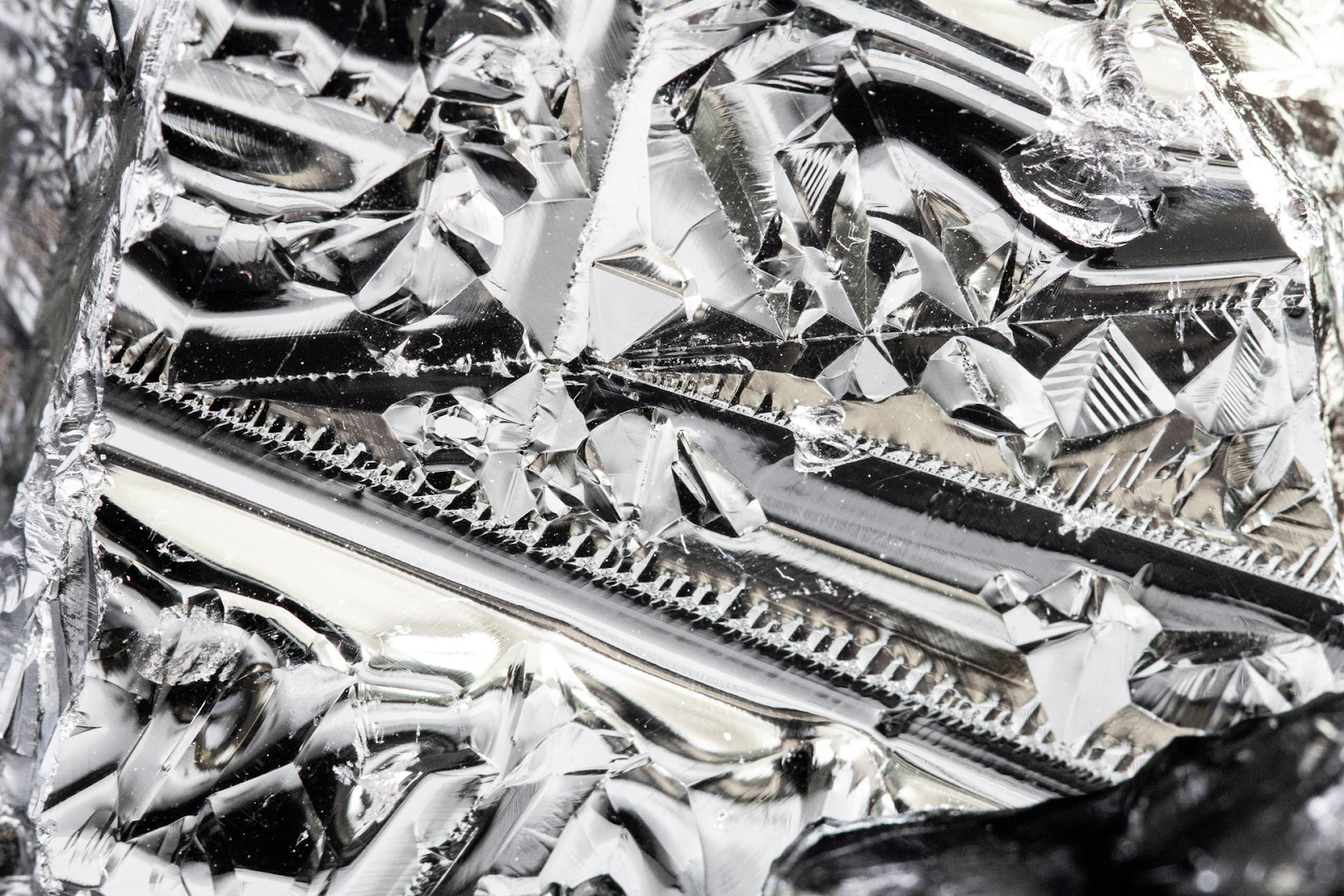 In this very complex landscape of initiatives, organisations, declarations and legislation, An Incomplete History of Research Ethics serves as a pedagogical tool to foster a responsible research ecosystem. In short, the project compiles thought-provoking stories from our shared past that inform researchers and institutions. The Timeline (shorthand for An Incomplete History of Research Ethics) also responds to common narratives in work on the history of research ethics. This narrative often relies on three tropes.

Firstly, the history of research ethics is often described as beginning after World War II. Whilst a great deal of important work was conducted to keep the tragedies perpetrated by Nazi scientists from ever happening again, it seems strange to think that – in the history of humanity – nobody had reflected on the ethics of research before then.

Secondly, to study research ethics, we are often asked to recollect tragic cases where research went terribly wrong. The concern here is that research ethics always responds to extreme cases of misconduct, such as the Tuskegee Syphilis Study from 1932 to 1972 (CDC,v2021), or the Milgram Experiments (Milgram,v1963). However, a study of ethics as a response to evil misses the potential for ethics to promote good.

Thirdly, discussions about research ethics that are informed by moral philosophy often focus on Western philosophical traditions. If you have taken an introductory course on ethics in Europe or North America, you will be excused for concluding that there are three main theories of ethics: Aristotelian virtue ethics, Kantian deontology, and Bentham’s consequentialism (I actually encountered this narrative during a postgraduate course at the London School of Economics). Of course, it is absurd to think that Europe has been the sole cradle of moral thought.

With all this, what we need is a richer and more inclusive notion of the history of research ethics (Kherroubi Garcia, 2022). But how do we go about compiling this history’s content? And how do we make this history useful to modern-day research? Let’s answer each question in turn.

The method adopted for the creation of The Timeline is inspired by the Mozilla Open Leadership programme generally and OLS in particular. The method rests on three pillars: community-led dialogue, diversity and consistency as change.

Community-led dialogue means creating stories collaboratively. This places stories under the scrutiny of the broader public, members of which can step in, become collaborators and have their voices heard. The process of thinking up, spelling out and polishing stories is done collaboratively and – generally – transparently through the project’s GitHub repository. To lower barriers to entry and render the repository as accessible as possible to newcomers, a particular workflow is described during the project’s onboarding sessions.

Diversity refers to the community drawing from varied experiences. As the project’s landing page states, “philosophers, historians, lawyers, business professionals, butchers, bakers and candlestick makers” are all welcome to join the community. This is important for two reasons. Firstly, diverse contributors can make diverse contribution-types, from working on maintaining the website, to making contributing easier, to writing stories. Secondly, a diverse community can pool together a greater variety of stories. This is particularly useful if we think about “geographical diversity” of stories. Most likely, one will be more aware of their own region’s history. Diverse backgrounds can ensure we do not generate a history of research ethics that only refers to one portion of the world.

Finally, consistency as change refers to clarity about the way we treat one another and build on otherwise inconmensurable value systems. The short version of this idea is that we create a community that is open to diversity and to treating different ideals through consistent processes (Kherroubi Garcia, 2021). That means both having clear governance mechanisms in place – see the project’s protocols, which also describe eight principles for contributors to adhere to – that are themselves susceptible to change in light of the community’s ideals.

The stories compiled in The Timeline should enable actionable insights or, at the very least, enrich our conceptions of the history of research ethics. On enriching the history of research ethics, consider the story on the Code of Hammurabi, which shows how physicians were held responsible for their actions in ancient Babylon (although we might disagree with chopping physicians hands off today!). On clarifying questions of research ethics, consider the story on the Italian Accademia dei Lincei, which prompts reflection on the relationship between researchers and funders, a continued modern debate (Rothman, 1991; Mandal et al., 2012). Consider, also, the story on Princess Dashkova, which reminds us of the inequalities faced by women in research institutions.

Furthermore, _The Timeline _must be relevant to as large a portion of the academic ecosystem as possible. To this effect, stories are delivered in short- and long-form, and using accessible and fun formats. At the moment, Tiki-Toki is the free platform that hosts the project’s stories.

There, stories are distributed along an interactive timeline, and each story has a title, an introductory line and the story itself.

The Vision and Future

In an attempt to capture all the above, the following vision statement was created and later polished during the OLS-5 cohort:

An Incomplete History of Research Ethics provides a compilation of thought-provoking stories from our shared past. The project relies on community-led dialogue and rigorous research. Stories are delivered in short- and long-form, using accessible and fun formats. Through story-telling, we promote reflexivity across the research ecosystem.

With this, there is plenty of work to be done. Amongst other things, the project needs a style guide for stories to be created following coherent structures and styles. The project’s branding also needs work, allowing for greater recognisability and to establish a social media presence. Partnerships with research ethics trainers and relevant audiences also need to be built, so as to continue creating relevant content and allowing for The Timeline to be meaningfully deployed.

Finally, the collaborative method of this project means that you can reach out to help if any of this seems interesting! You can contact me via Twitter, LinkedIn or email. All contributions are acknowledged and invaluable, so please reach out!